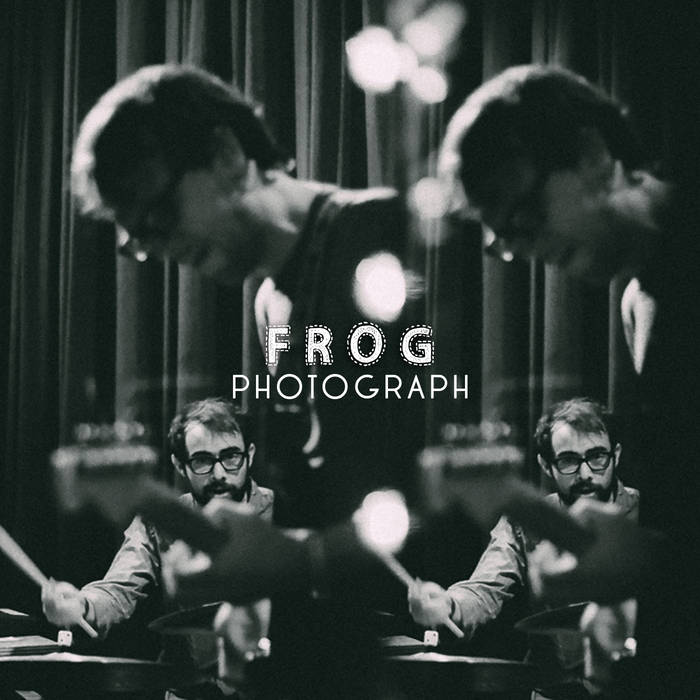 Jamie (Audio Antihero) One of my favourites from the "Kind of Blah" LP (heyitsfrog.bandcamp.com/album/kind-of-blah) backed with an exclusive non-LP b-side. Favorite track: Photograph (Single Version).

Gavin Hellyer Very pleased to see this release on the emails when I woke up. Had bought and listened before going to work. The B-side is a new track to my knowledge. Favorite track: Photograph (Single Version).

"Kind of Blah" is available digitally for $5 here:
heyitsfrog.bandcamp.com/album/kind-of-blah

Press for "Kind of Blah":

"Dreamy Americana soundscapes...Despite sounding ever-so-slightly menacing at points, it's deliciously sweet for the most part." - The Line of Best Fit